A Cure from the Soundbites Harming the NHS

Recently, the media as well as various organisations have felt the need to comment on the NHS, at times in quite a disparaging way. We have seen the Red Cross label the NHS Emergency Care as being in a humanitarian crisis, while the BBC has included NHS issues in its daily news broadcasts. 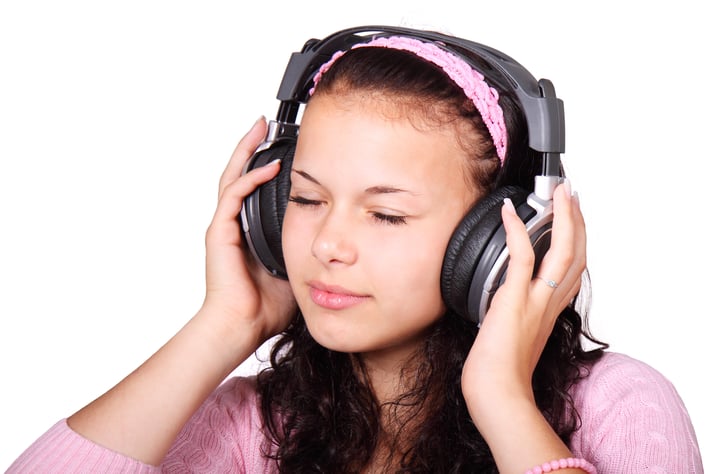 What’s the Impact on the NHS?

Does what at times has been unpleasant media attention really help the NHS? Shouldn’t we question the motives behind some of these comments? The comment that the NHS is in a humanitarian crisis has been roundly refuted by both Ministers and Providers. The NHS is the largest service organisation in the UK providing millions access to free healthcare, whether it is in an acute setting or primary care. Its employees do a tremendous job and should be supported to avoid occasions when there are issues to the service – such comments must further demoralise a workforce that is already stretched to the limit.

One other area that hits the headlines every year is the influx of patients to A&E and hospitals during the winter months, often referred to as ‘winter pressures.’ All hospitals during December to March must manage not only patient volumes, but also the finances against control totals. So we have the perfect storm, high volumes brought about by increased demand and limited funds.

Is it time to think about changing the NHS financial year to run from September through to August (for example)? This would ensure that funds are available for allocation during the busy winter months, while balancing the budget during the summer months when it may be easier to manage volumes.

The delayed patient discharge that blocks A&E admissions and keeps people waiting on trollies is often a headline too. It could be accounted for by opening temporary wards, which might be a better use of the limited funds. This idea allows the NHS to manage the most difficult period in any year with almost hundred percent of its allotted funding in place. Instead of trying to manage with whatever funds are left after nine months of spending has occurred.

Mastek have been the lead developer of services to support the national allocation of funds between CCG and Providers since 2005. A small change in dates would not be a costly exercise, and could be implemented rather quickly to enhance services for employees and patients alike.

Mike is an Enterprise Architect and Subject Matter Expert in NHS Payment solutions at Mastek. He is the technical lead for NHS projects such as PBR, Lord Carter Review and various Analytics solutions.