In recent years, we’ve had the pleasure of working with several local councils to support them in realising their digital ambitions. By translating ‘analogue’ council services into digital services, they’ve increased transparency and access to services while reducing costs. As satisfying as the involvement has been, we’re even more excited about what the future holds. 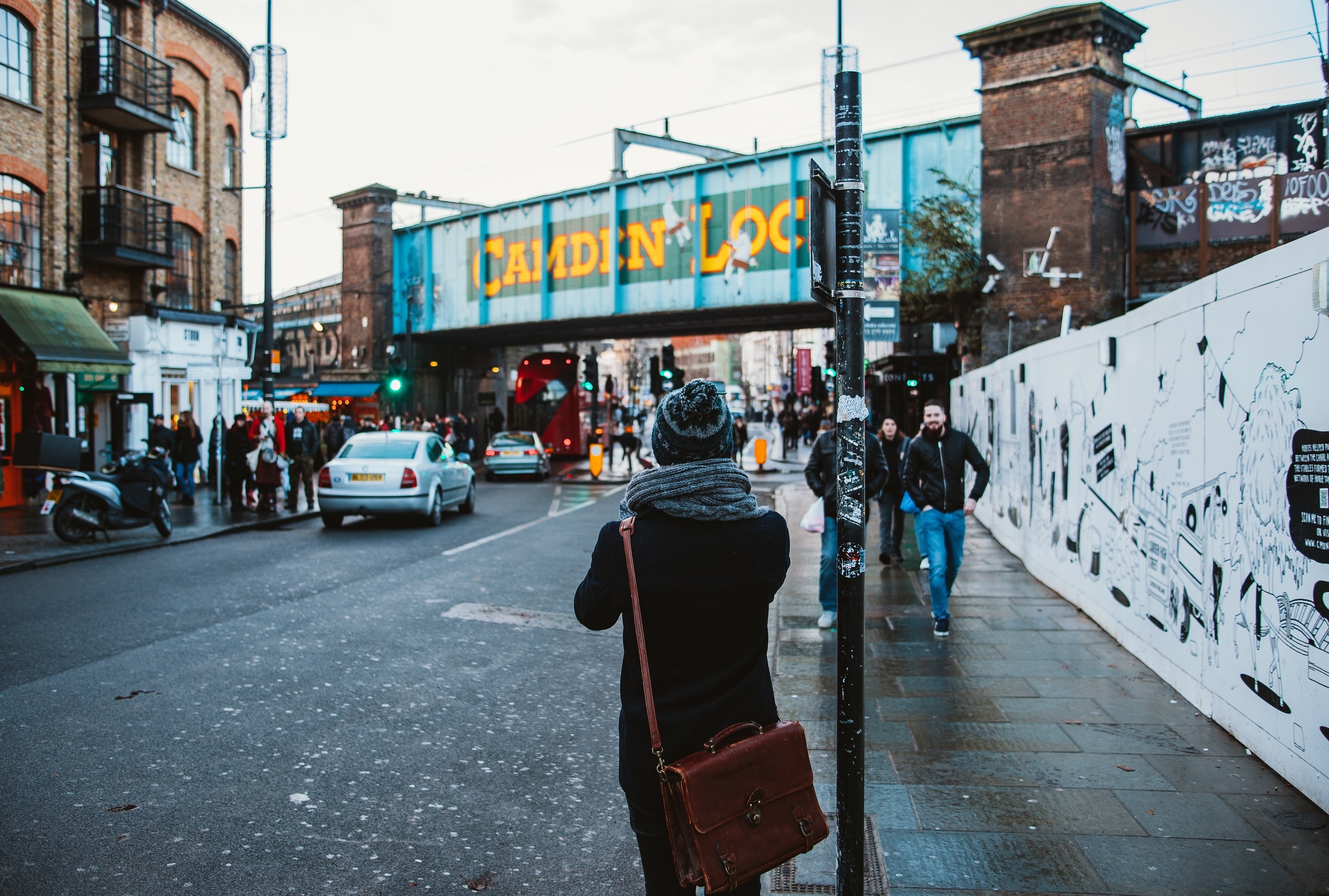 Local councils have come a long way in a short amount of time with their digital transformation services, but there’s so much further they can go. Digitising existing services is an upgrade; introducing the Internet of Things will be a revolution.

We’ve been observing developments with interest and there have been some fantastic early signs of the true potential of ‘smart cities’. If this is not a phrase you’ve heard before, the concept of a smart city is one in which information and communication technologies and the Internet of Things are harnessed securely to improve the efficiency of traditional services.

One recent example is in Greenock and Broomhill, where  River Clyde Housing, a social housing provider, has collaborated with the Hypercat consortium to trial Internet of Things devices to create a ‘smart neighbourhood’. The devices being tested are designed to enrich the data available on the housing assets to support maintenance planning. Not only that, but it is hoped that greater visibility of domestic energy usage will help residents to manage fuel poverty and use energy more efficiently.

Oxfordshire County Council has partnered with Waze to address traffic congestion by capturing real-time data from drivers via a free traffic and navigation app. The immediate benefit of reducing congestion and increasing driver satisfaction on the council’s roads is obvious. What’s less immediately obvious are the further benefits: enabling the council to improve road highway planning decisions; enhancing emergency service response times; reducing air pollution; and contributing towards an increase in GDP. Yes, you read that last bit correctly. As the council and Waze explain, “the UK loses on average between two to four percent of its GDP in lost time, wasted fuel and increased business costs.”

One of the most exciting and revolutionary prospects is the potential for the big data generated by smart cities to produce serendipitous insights, connecting the dots in a way that could not be imagined before.

Research by Camden Council revealed the extent to which data provided by one service – social housing – could be invaluable to another – social care. In its research, it identified that the simple fact that a door in a social housing property had required replacing multiple times was an early warning sign that domestic abuse might be occurring. In a similar way, a fridge not opened or a toilet not flushed for several days in a property could be a tell-tale sign that there’s something wrong. By adding Internet of Things devices to social housing assets, there is huge potential for one council service to support several others, enabling earlier interventions.

While the potential is huge, funding remains tight. But what’s really encouraging to see is that there’s some smart thinking about smart cities in local councils. The councils that are innovating most effectively are those that are taking an Agile, incremental approach, prioritising digital interventions where they will deliver most value to the community, based on community feedback.

They are also focusing on objectives rather than the technological solutions; just because a technology exists is not enough justification to exploit it – the outcomes for the community must be clear.

By focusing on outcomes, starting with simple solutions and factoring learnings into future developments, we expect the most innovative local councils to blaze a trail in the next few years. They will be the first to understand the new skill sets their workforce will require in capturing and analysing data. And in an era of increasing devolution to local governments, the cities that have the richest data at their disposal will have the smartest futures.

Paul is a highly experienced digital product owner and content marketer at Mastek. He has experience of leading digital marketing teams and directing the development of multi-million-pound web development projects.