NHS Finances and the Feasibility of STP 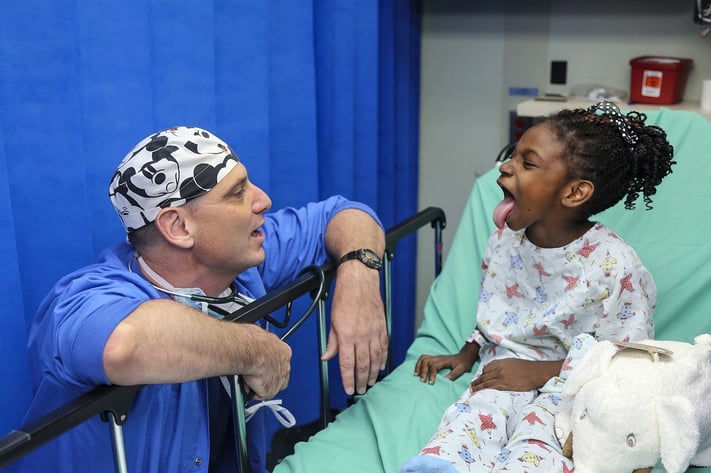 The concept was that the STP would create a joint plan to sustain and improve all health services to be delivered within the financial targets set for 2020.  The leaders of the 44 STP areas have been appointed and the final versions of the plans are to be delivered to NHS England in October 2016 and implemented immediately.

The majority within the NHS feel that this is a worthy approach, as by bringing all parties together, it will provide a ‘joined up’ service to the public. There are areas in the South West that have been doing this for several years and are working collectively.  However most of the areas are having these conversations for the first time.

It should be understood that unlike any other Government department, the NHS does not have the ‘levers’ to manage the austerity regimes imposed by Her Majesty’s Treasury. If you consider how for example, Local Authorities can manage on reduced central funding, the same levers are not available to the NHS. An example being Local Authorities can reduce services for instance, bin collections (every two or three weeks) and libraries (they can reduce staff levels or cut services altogether).

Imagine if the NHS did the same, going from a four-hour wait to eight hours for AE attendances, made thousands of nurses redundant and closed wards. There would be a public outcry and call for government resignations, as a result.

An example of how funds need to be used more efficiently was provided by Julie Wood, CEO - NHS Clinical Commissioners regarding the prescription of paracetamol. The NHS spends £83M covering 23M prescriptions when you can buy the same drug at 23p over the counter. Lord Carter also recognised that pharmacy was an area that could result in huge savings. The NHS has a huge challenge just sustaining what it does today.

The NHS has had Increased Funding

It is often said that the NHS is ‘ring fenced’ and extra funds have been made available, but let’s look at the figures. It has been a consistent assumption that costs and service demand rise by 4% per year within the NHS caused by inflation and an aging population.

In the current year, 2016/17, the NHS will have a Net funding rise of 3.8% This year has been described as the year of plenty and with these figures a deficit of circa £580M is expected.

STP’s - Can they Deliver?

The STP programme has had instruction only to submit plans that can deliver within the financial constraints detailed above. The current view of NHS Providers is that a lot of time and effort is being put into such plans, which in the words of Chris Hopson will be ‘undeliverable’.

The plans will contain things like restructuring services and closures of some services, as these will be the only methods to balance against the set funding target for 2020. He also stated that the limitation of achieving financial targets “risks blowing up and destroying a process that actually seems to us (NHS Providers) to have a huge amount of fundamentally positive benefits. And that’s a consistent story we’re getting from virtually all of our members.”

He said the plans are deemed overly ambitious because “they won’t command the required political support and there isn’t the capital available”. NHS Providers would much rather produce plans that show how far they can get to achieving financial sustainability by 2020.

How can Data be Managed?

Across all the debates about how STP will turn out, there is one consistent factor, data. This programme will require near real-time analytics to help all concerned identify trouble spots as they happened, rather than await the forecasted deficit that the NHS will create based on the funding allocations.

It is of National importance that reporting strands are put in place to support STP, or we will potentially see numerous NHS Trusts being placed in special measures or patient safety being put at risk. Mastek have many years of experience with NHS data and are uniquely placed to provide analytic services to help STP footprints manage and monitor performance across all settings as a consolidated set of dashboards. Mastek as a provider to NHS Digital, NHS Improvement and many other NHS organisations have a proven track record of quality delivery at pace and within budget.

Mike is an Enterprise Architect and Subject Matter Expert in NHS Payment solutions at Mastek. He is the technical lead for NHS projects such as PBR, Lord Carter Review and various Analytics solutions.