Brexit! An Opportunity for Financial Services to get Competitive

The bright smile of destiny has shone upon the United Kingdom in quite dramatic circumstances. And as a result, the vote to leave the European Union in June opens up a massive opportunity for the financial services business in the City of London to reinvigorate itself. 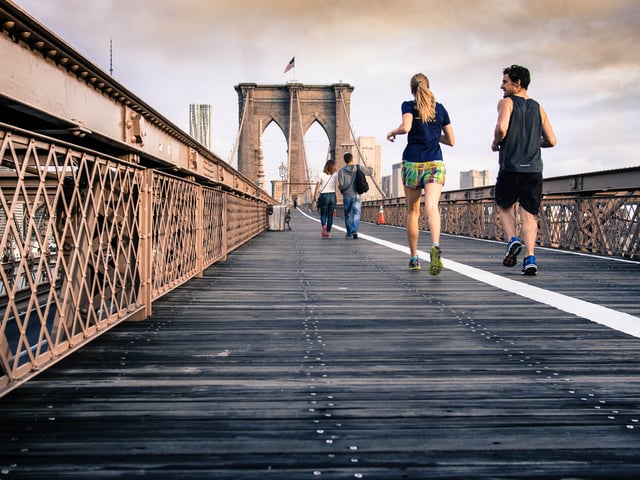 It is no big secret that since the financial crisis of 2007 and the subsequent fallout, banking and financial services under pressure from regulators have taken significant steps to become more ‘responsible.’ Gone are the high risk investment strategies, the creativity that resulted in bespoke products such as Collateralised Debt Obligations (CDOs) and the excitement surrounding innovations in the financial services world.

Instead, what has happened is rather peculiar. Since Margaret Thatcher’s government liberalised vast chunks of the UK’s economy, consecutive governments did very little to reign in this raging money-making bull. John Major, Tony Blair and Gordon Brown were largely in favour of letting the banks do as they please. This allowed London to become the world’s financial hub and arguably the best city in the world to do business. The European Union legislation however, operated in a completely different direction to the elected governments of Britain.

Arguably the European Union is merely one big bureaucratic behemoth. Any individual who does not have a degree in European Law and a background in finance will find the mountains of legislation the EU has pumped out practically indecipherable. Within the piles and piles of legislation there are few very important, burdensome regulations that are dramatically reducing the efficiency of British banking and insurance firms.

Solvency II is a clear example of how British firms usually bear the brunt of EU meddling with existing legislation. It is much hated by British firms due to the absurdly large capital requirement for insurance firms. This significantly reduces the contestability of markets and raises barriers to entry. It is a horribly protectionist directive and is clearly indicative of the EU’s desire to encourage monopolies.

The Undertakings for Collective Investment in Transferable Securities Directive 2009 is another example of how the EU fails to reduce regulation and encourage competition. Instead, it seeks to entrench the privileges of firms able to dodge additional regulation and push out smaller firms who cannot cope with burdensome regulation. The EU monopolises markets like no other supranational organisation known in the Western World.

Opportunities for Growth Outweigh any Loss

Brexit then is not only a chance for financial services firms to form their own future in the world, but to also provide an opportunity for the City to get more competitive.  It is reasonable to assume that UK firms will lack ‘passporting rights’ in the event of a hard Brexit however it is highly unlikely that this will lead to a mass exodus from the City.

Frankfurt and Paris may be nice places to visit, but with inflexible labour markets, a lack of proficiency in the English language and the sheer enormity of capital required to move, financial services firms are rightly against such a transition.

Goldman Sachs, Prudential and many others have signalled that they strongly prefer London to other destinations on the continent. It is now up to Theresa May’s government to determine the future of financial services in the UK. Does she want them to remain bland, over-regulated and inefficient like they have been for the past 10 years under an EU legislation system that is not in Britain’s best interests?

It is time for the government and the FCA to be bold. Unburdening and unshackling the financial services industry from the suffocation of EU regulation and red-tape must be near the top of the government's priority.

An efficient and competitive financial sector is the first thing needed for a nation to prosper. Post-Brexit, the UK has the chance to show the EU how common-sense, sensible regulation can power the financial services industry and radically benefit the British economy.

Ashish is the Financial Services Account Director at Mastek. He has a strong background in managing strategic level relationship, translating customer business challenges into IT solutions.